You are here > Attending > What's on > The Snake Davis Trio 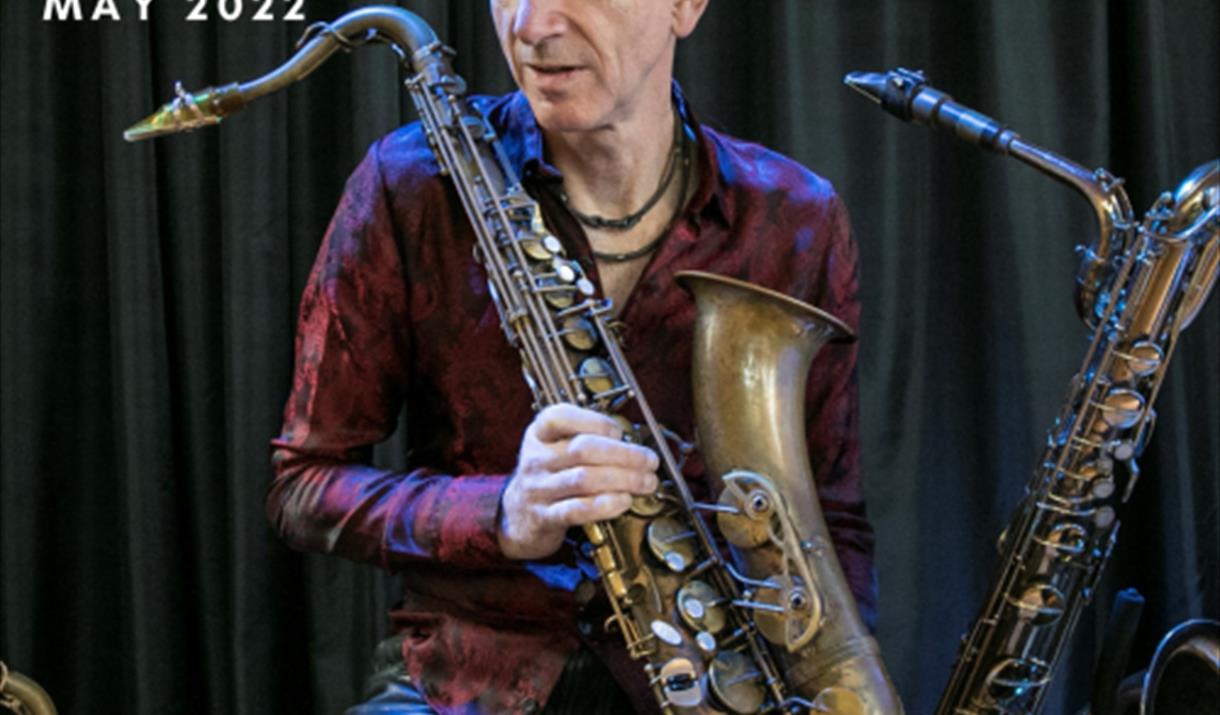 The legendary Snake Davis teams up with long time cohort and best buddy Johnny Thirkell and their mutual friend, guitarist Mark Creswell, for an evening of gorgeous mellow music infused with jazz soul and pop. Snake is one of the most in-demand rock soul and jazz sax players in the world, widely known for his solos on tracks such as Lisa Stansfields 'Change', M-Peoples 'Search For A Hero' and 'Moving On Up' and Take Thats 'A Million Love Songs', and has recorded with everyone from James Brown to Amy Winehouse, while Johnny has played on 22 No.1 records including Bruno Mars' 'Uptown Funk' and Katrina & the Waves' 'Walking On Sunshine'. Touring their debut album, expect beautiful music, fascinating tales and banter.