You are here > Attending > What's on > SaVAge K'Lub: Va Tamatea 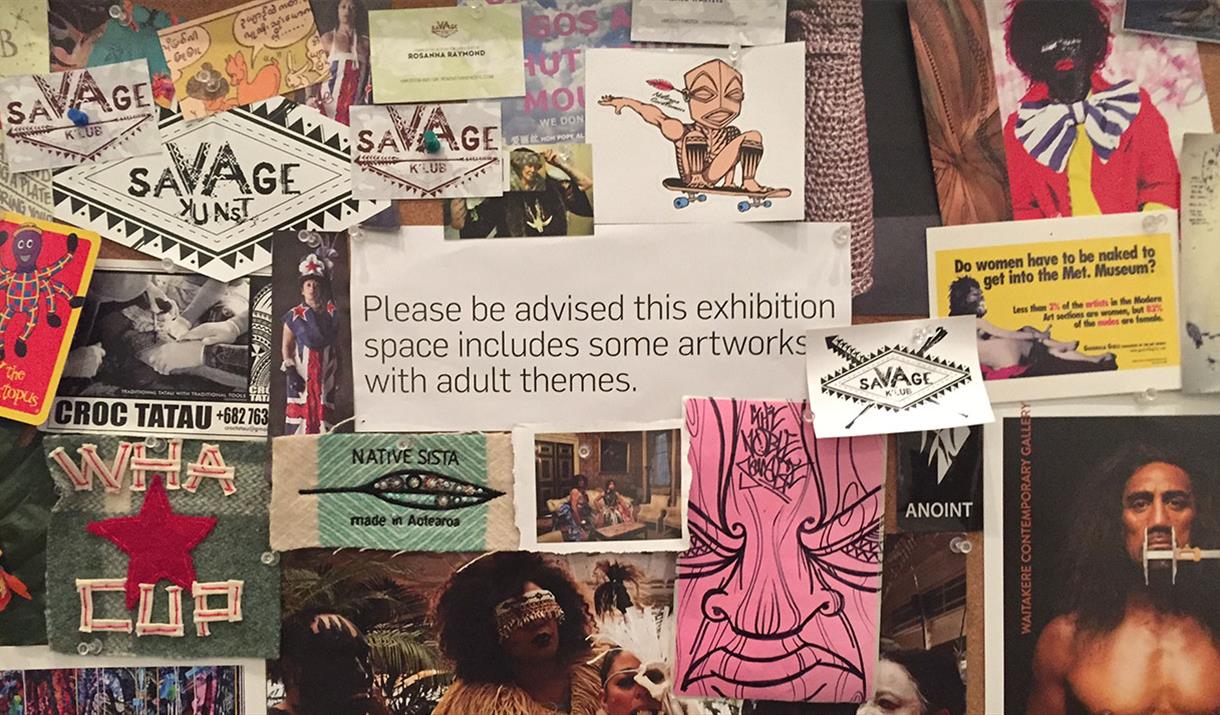 New Zealand/Aotearoa artists Rosanna Raymond and Jaimie Waititi present a SaVAge K'Lubroom in a secretive corner of Birmingham Museum & Art Gallery. The installation reclaims the gentlemen's clubs of the same name first established in London in the 19th century. SaVAge K'Lub poses the question: what might it mean to be a savage today? VA TAMATEA is the calm surface above the churning currents that unearth tāonga (treasured possessions) from Birmingham's collection. SaVAge K'lub is interested in the rupture of the Vā (a Samoan term for 'space') that was brought about by the exchange of tāonga during 'first contact' between European explorers and Polynesian peoples. Generously supported by the Paul Hamlyn Foundation, National Lottery Community Fund, Canada Council for the Arts, High Commission of Canada and Creative New Zealand. Part of Healing Gardens of Bab. 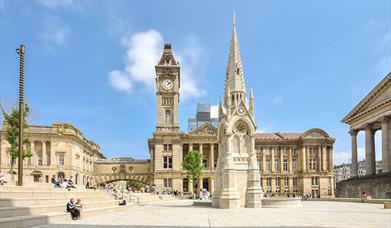