You are here > Attending > What's on > John Akomfrah: The Unfinished Conversation, 2012 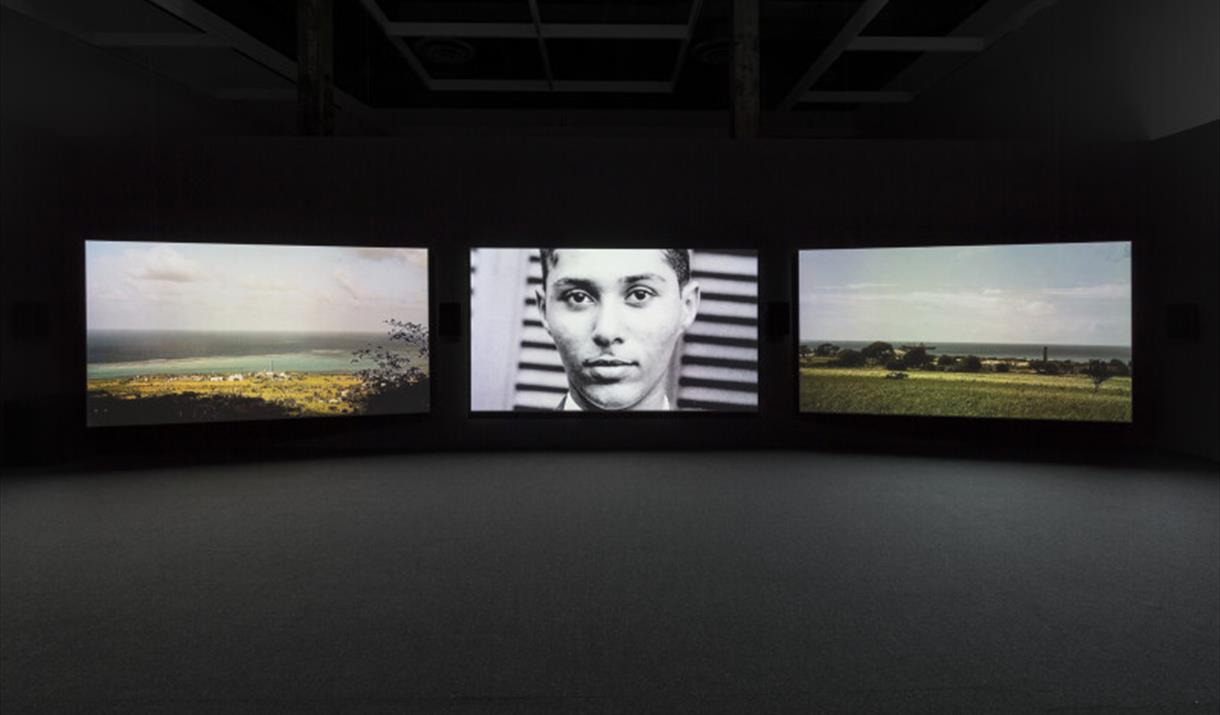 Presented as part of the Birmingham 2022 Festival. Since the early 1980s, John Akomfrah's moving image works have offered some of the most rigorous and expansive reflections on the culture of the black diaspora, both in the UK and around the world. MAC will be presenting The Unfinished Conversation to celebrate the 10 year anniversary of his seminal film installation, a moving portrait of the life and work of distinguished cultural theorist, Stuart Hall, who led the Cultural Studies department at the University of Birmingham from 1964. In the footage, Hall discusses his discovery of his personal and ethnic identity. Extracted images from news footage of the 1960s, alongside Hall's personal home videos and photographs, are presented to merge the past, present and future. Akomfrah's multichannel video works have evolved into ambitious, multi-screen installations shown in galleries and museums around the world. The artwork contains strong and sometimes challenging imagery, including historic depictions of violence and suffering. Visitor discretion is recommended. Please ask a Visitor Assistant if you would like more information. 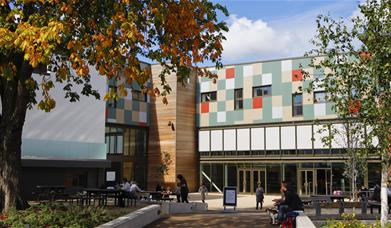