You are here > Attending > What's on > Belly Laughs 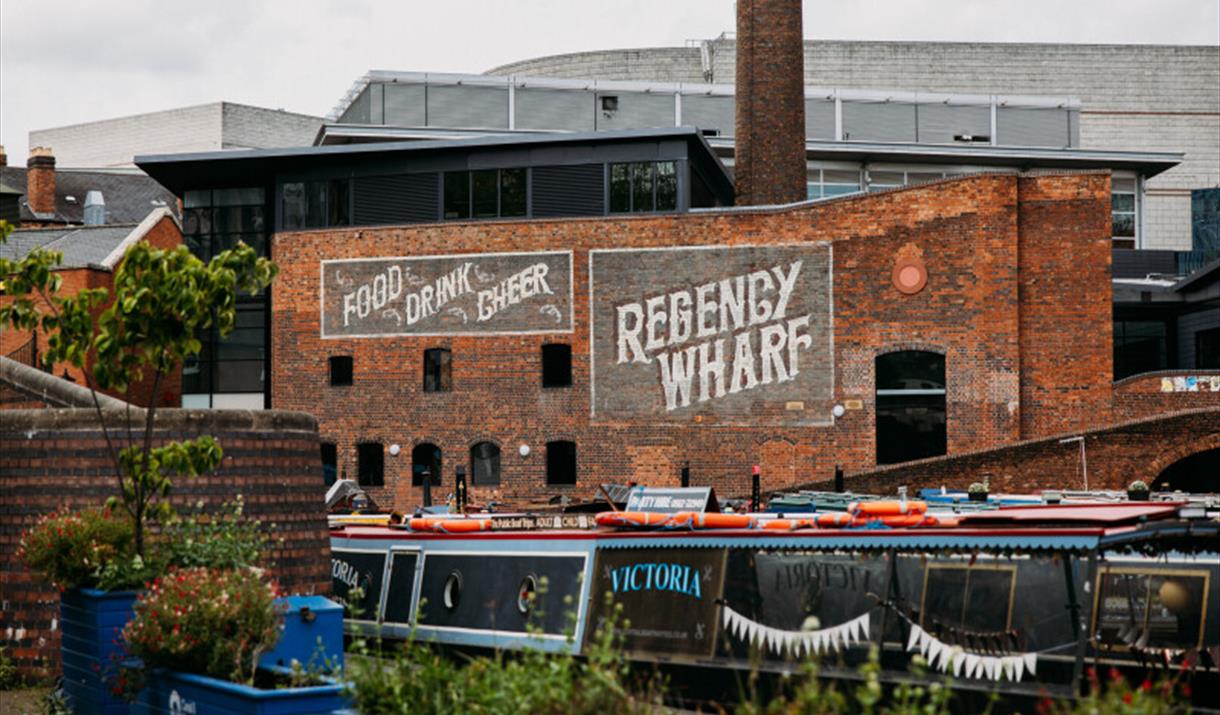 Launching this coming January for the first time in Birmingham, Belly Laughs is a comedy and food festival that brings smiles to faces, punters to independent venues, and money to local grassroots charities!

Belly Laughs serves as a lucky dip comedian potluck. You might get a well-known comedian or a rising local star- and that's part of the fun! In Belly Laugh's home city of Bristol, this is a sell-out month-long event where punters can't wait to see what comedian will grace the stage.

Belly Laughs pop-up comedy gigs partner with independent food and drink venues during the traditionally quiet month of January in order to give the local economy a boost.

Tickets start from £10 and include food and/or drink in the ticket price as well as a brilliant night of stand-up comedy in venues across Birmingham. Tickets go on sale in November through local experiences partner yuup.co.