You are here > Attending > Things to do > Millennium Point 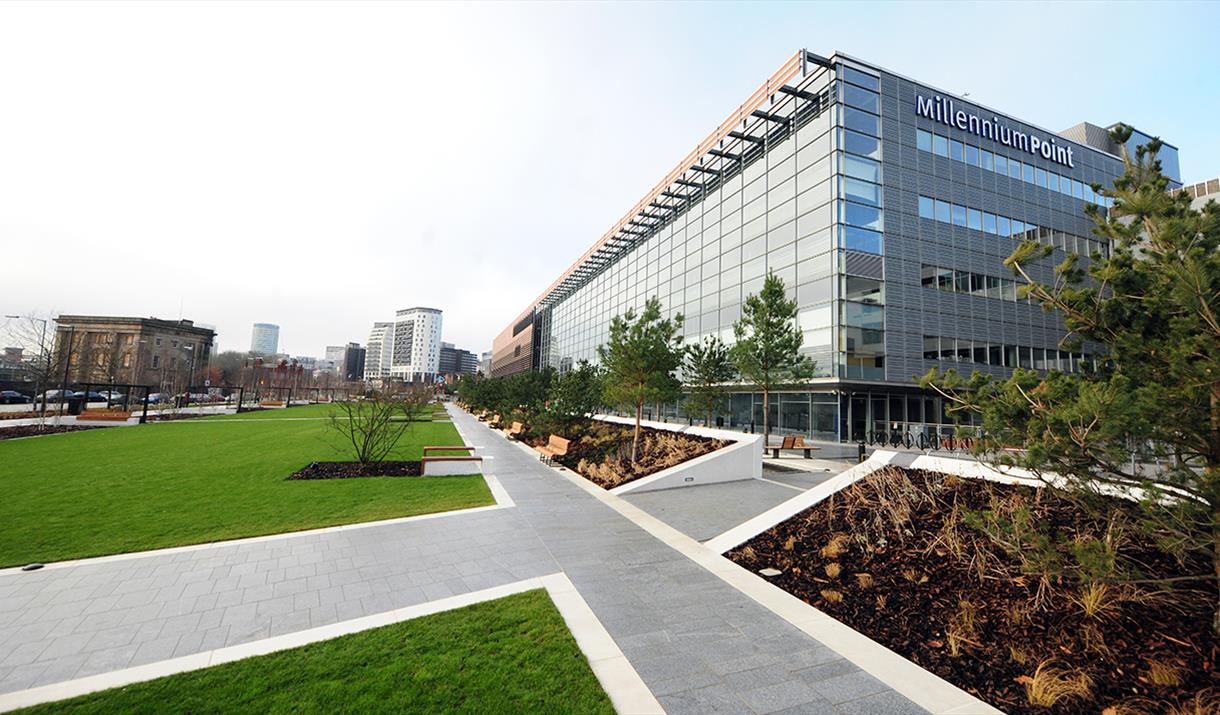 The largest landmark millennium project in England outside the capital, Millennium Point opened in Autumn 2001.

The building has acted as a catalyst for the regeneration of a large brownfield site that has seen further development over the last 15 years – creating the Knowledge Quarter of the city around us.

Millennium Point is a bustling hive of activity welcoming over one million visitors each year and is home to faculties of Birmingham City University, schools of Birmingham Metropolitan College and the Thinktank (the city’s science museum). Millennium Point’s work, focusing on S.T.E.M (Science, Technology, Engineering, Mathematics) themes, allows visitors to explore the world around them. 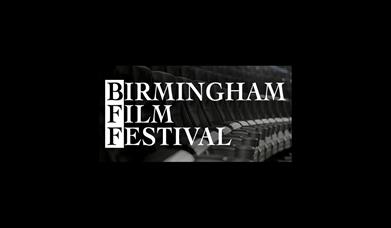