You are here > Attending > Things to do > meetspaceVR (ft Zero Latency) 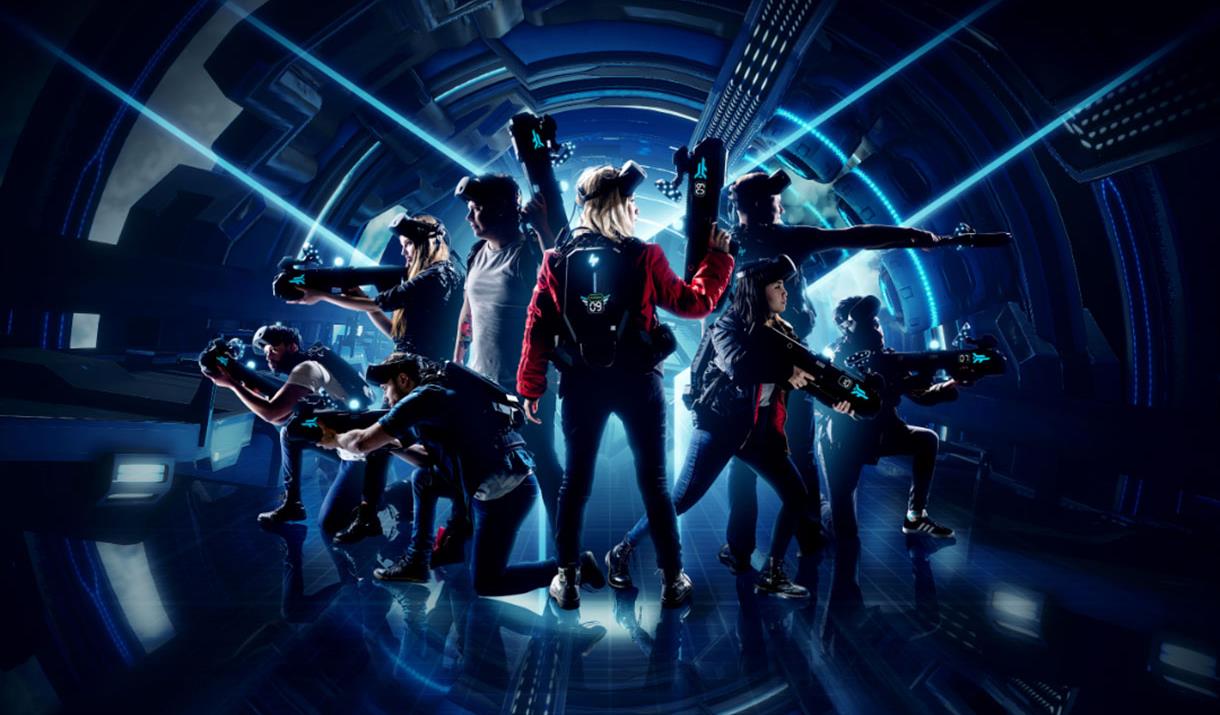 meetspaceVR is an urban theme park that brings the World's best Virtual Reality all under one roof. Team up to take down zombies or rogue drones at the world's first multiplayer, free-roam virtual reality arcade right here in Birmingham. Based in the depths of the Utilita Arena accessible with free parking off of Vincent Street meetspaceVR is Europes largest free roam VR arena. This is not your usual VR!

meetspaceVR’s Zero Latency experience is a marvel. The entire experience takes place across a 300 sqm arena. Upon arrival guests are kitted out with headsets, backpacks and weapons and given a strategy briefing to survive their virtual mission.

There's also sci-fi shooter Singularity, where players investigate a space station that has mysteriously gone dark; and a puzzle game Engineerium, whose gravity-defying physics will make your knees buckle.

More importantly, the games are great fun with friends, especially when accompanied by a little friendly banter: players communicate through microphones during the game in their bid to go one up against each other on the leaderboard.

Be ready to have your minds blown by the experience. Your body is the controller and your mind believes it is all real. 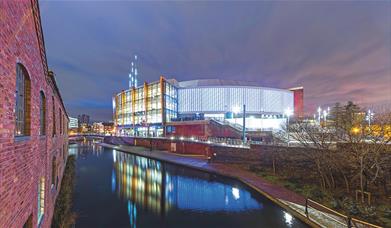 Utilita Arena Birmingham, West MidlandsThis 15,800 seater arena in the centre of Birmingham is the third largest indoor arena by capacity in the UK and it has been home to a whole host of notable sporting events.